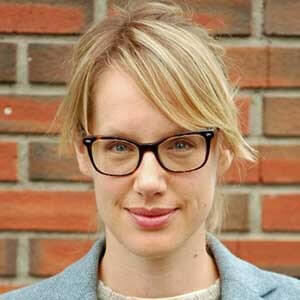 Guri Rosén is associate professor of political science at the University of Oslo. She has a PhD and master’s degree in political science from the University of Oslo and an MSc in sociology from the University of Oxford. Among her research interests are EU’s external trade policy and the European Parliament as well as parliamentary politics, political representation and democracy. She has published in journals such as Journal of European Public Policy, West European Politics, Government and Opposition and Journal of Common Market Studies. Rosén is also the leader of a research project on contestation of trade politics, funded by the Research Council of Norway.

Within the project, Rosén is involved in Work Packages 1 and 2, focusing on 1) how three EU Member States – France, Germany and Italy – worked forward from their national IFDI legislations to the establishment of the EU investment screening regime (with a particular focus on Germany); and on 2) and on the role of EU institutions in the development and implementation of EU-level investment screening (with a particular focus on the European Parliament).