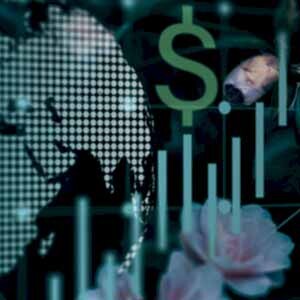 ‘Beauty contests’ will contribute new knowledge on the ideational transformation of trade and investment policy and its implication for the redrawing of economic borders in contemporary Europe. It will also help specify the added-value of sociological approaches and methods for the study of EU policy regime formation, in particular by yielding new empirical and theoretical insights into the formation of business interests. Finally, it will contribute to the broader international discussion on the geopolitical turn in the EU.

The birth of the new EU investment screening policy regime is puzzling for several reasons: