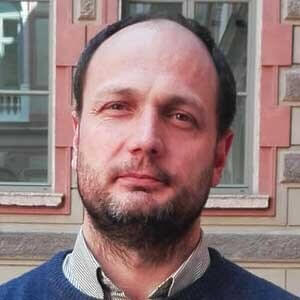 Within the project Arlo Poletti will be involved in Work Packages 1 and 3, focusing on 1) how three EU Member States – France, Germany and Italy – worked forward from their national IFDI legislations to the establishment of the EU investment screening regime (with a particular focus on Italy); and on 2) investors and other societal stakeholders formed and articulated their preferences within these three political systems.