Home > Events > Presentations at the 28th International Conference of Europeanists

Presentations at the 28th International Conference of Europeanists 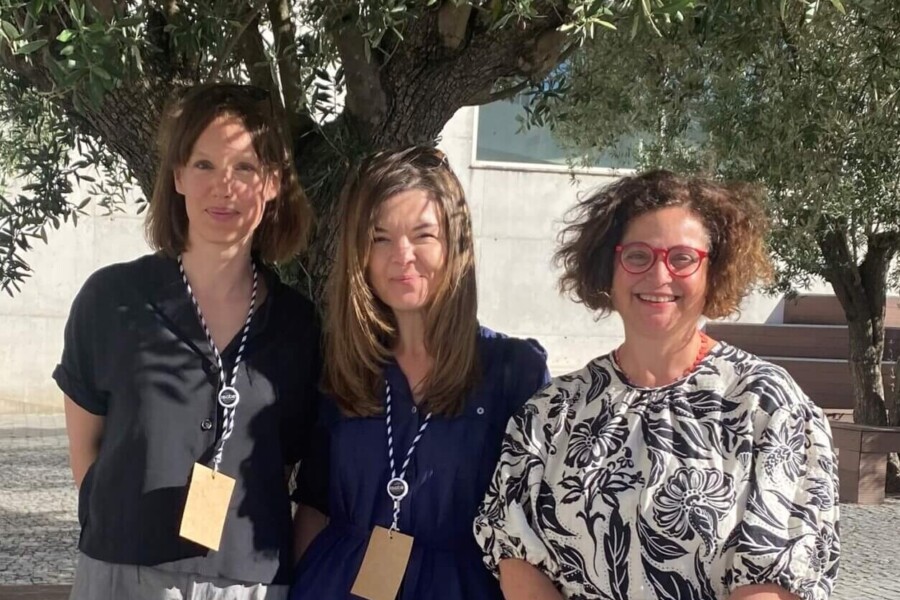 Sophie Meunier, Guri Rosen and Anna Vlasiuk Nibe attended the 28th International Conference of Europeanists which was organized by the Council for European Studies (CES) and took place at University of Lisbon from June 29 to July 1, 2022. Sophie, Guri and Anna participated in a panel on the Politics of EU Foreign Direct Investment Policy chaired by Sophie with the following papers:

The other participants to the panel were Alexander Dannerhäll (Oslomet), Joachim Schild (Universität Trier) and Vera  Eichenauer (Kiel Institute). Professor Dr. Eugénia da Conceição-Heldt (Technical University of Munich) acted as a discussant and provided some very useful comments to the panellists. The panel united a constellation of different papers addressing various aspects of European investment policy regime, and was a great platform for fruitful discussions.

We thank all the panellists and the discussant for their great contribution to our knowledge on foreign investment screening in Europe.